Resilience Action Fund Talks About Hazards on the ‘Today Show’ 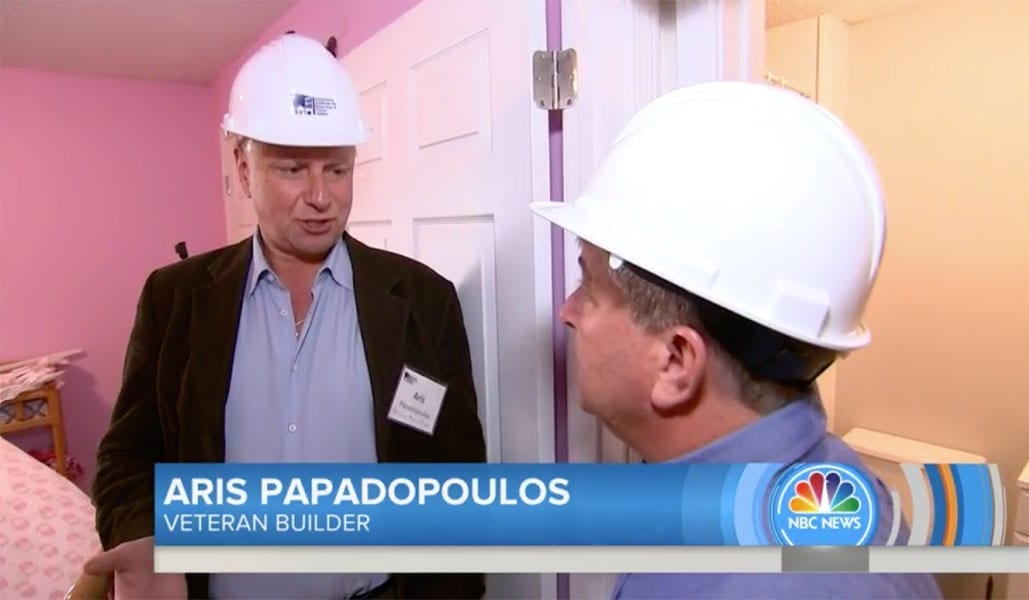 Resilience Action Fund Talks About Hazards on the ‘Today Show’

Resilience Action Fund (RAF) founder and construction industry veteran Aris Papadopoulos today spoke to Kerry Sanders on NBC’s ‘Today Show’. Both were at the Institute for Business and Home Safety’s (IHBS) crash-test facility in South Carolina, witnessing a home built to the latest codes (applicable to 90% of the US) being destroyed by winds gusts around 115 mph. That’s about the intensity of a level 1 hurricane or tornado.

IBHS’s test demonstrated that even the latest codes are still below hazard levels that the public faces. This weakness has been repeatedly demonstrated with hurricane, flood and fire events across the country. It will make 2017 the most costly disaster year in US history, perhaps exceeding $300 billion.

Yet the building industry is moving at a snail’s pace to raising building standards, often lobbying government against such improvements, mostly by claiming affordability to the public. Nonetheless, the public is being saddled with billions of dollars in costs, whether through direct losses, insurance rates or taxes/ government debt.

RAF’s founder compares the present situation to how car builders reacted to calls for greater safety in the 1960’s. They then claimed that the public could not afford it, or they did not have the solutions. Yet under the pressure of regulation, the industry innovated and moved down the cost curve that made safety affordable to all. Today safety is being used as a marketing tool to promote cars. He believes that the same needs to happen in the homebuilding industry, which has gotten used to decades of setting the bar too low.

RAF is a 501(c)3 non-profit organization, whose mission is to advance awareness, transparency and education for greater resilience in the built environment against natural and other hazards.

The mission is closely aligned with the goals of the UN Sendai Framework for Disaster Risk Reduction: 2015-2030, signed in March 2015 by 187 countries. This milestone agreement is referenced in the COP21 Paris Agree- ment, which contained the strongest ever call for climate adaptation. RAF is also publisher of the recent book ‘Resilience: The Ultimate Sustainability – Lessons from Failing to Develop a Stronger and Safer Built Environment’ (available at www.buildingresilient.com.

Letter to Administration on becoming the Resilience Presidency

Every family deserves to afford and occupy a hazard safe home 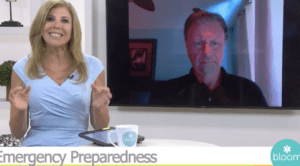 There are ways to reduce wind & water damage to homes at all budget levels. Make resilience your renovation or remodelling priority.