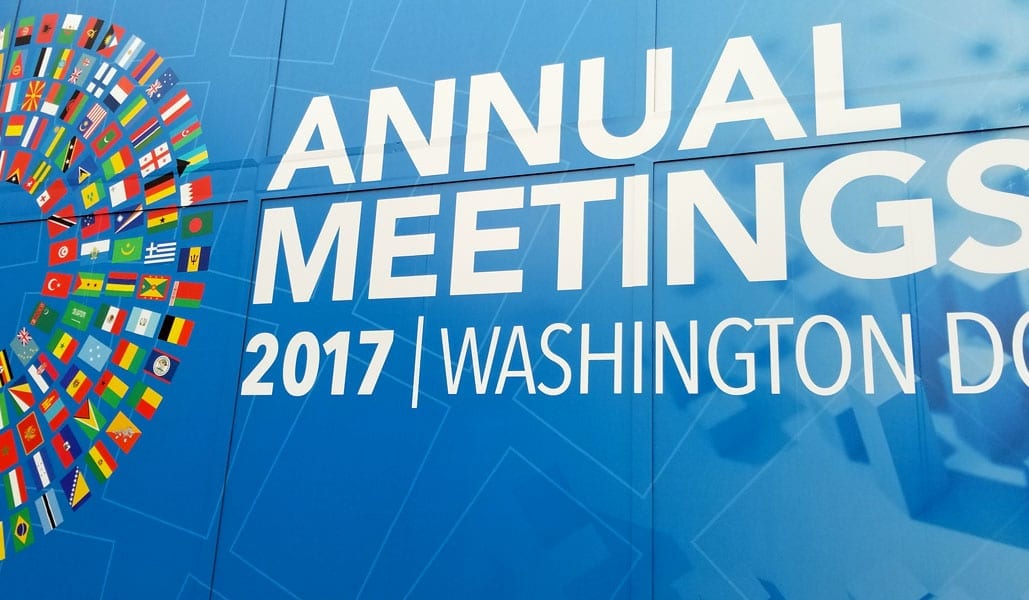 ‘THE PATH TO CLIMATE MITIGATION GOES THROUGH RESILIENCE’

IBHS’s test demonstrated that even the latest codes are still below hazard levels that the public faces. This weakness has been repeatedly demonstrated with hurricane, flood and fire events across the country. It will make 2017 the most costly disaster year in US history, perhaps exceeding $300 billion.

Following a year so far of escalating disasters in North America and around the
globe, the panel’s topic was ‘The Disaster That Never Happened – How Resilient
Infrastructure Will Save the World’. The full discussion, including keynote remarks
by Sir Richard Branson, can be viewed at http://live.worldbank.org/resilientinfrastructure

RAF’s founder stated that rebuilding again and again post-disaster has a major
impact on resources, energy use and the environmental. Therefore environmental
groups should embrace resilience to natural hazards as a pathway to achieving
climate goals. He also noted that government weakness in land planning, placing
infrastructure in high-risk locations and not being transparent with the public on
the hazard vulnerabilities of communities and buildings were all impediments to
achieving greater resilience.

Finally he noted that we have distorted the concept of affordable homes and
communities by accepting that affordability can be achieved by lowering resilience
standards, which has an enormous cost to society. Instead we need to ‘Make
Resilience Affordable’ by raising standards and challenging innovation, progress
down cost-curves and changing incentives in order to achieve affordability at higher
resilience levels than what we have today.

RAF is a 501(c)3 non-profit organization, whose mission is to advance awareness,
transparency and education for greater resilience in the built environment against
natural and other hazards.

The mission is closely aligned with the goals of the UN Sendai Framework for Disaster Risk Reduction: 2015-2030, signed in March 2015 by 187 countries. This milestone agreement is referenced in the COP21 Paris Agreement, which contained the strongest ever call for climate adaptation. RAF is also publisher of the recent book ‘Resilience: The Ultimate Sustainability – Lessons from Failing to Develop a Stronger and Safer Built Environment’ (available at www.buildingresilient.com).